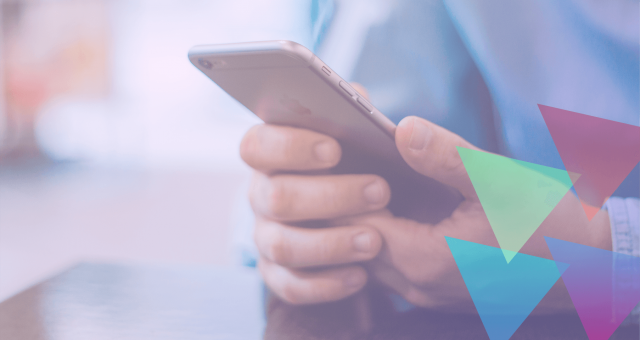 Step 1: Enter your phone number in the phone number lookup field (for now, we only support United States phone numbers. There is no need to include the country code)

Step 2: On the results page, look next to the “Carrier” section to see which carrier supports the phone number. See the photo below for an example.

Important to consider when a phone number is associated with a cell phone carriers: Due to the US act made into law surrounding wireless local number portability (referred to as the WLNP Act) – a wireless subscriber can change service providers within a given location while retaining the same phone number. The WLNP Act states that:

“A consumer wishing to port a number should contact the prospective new carrier, who will start the process of porting by contacting the consumer’s current carrier. Commission rules require carriers to port a number when they receive a valid request, and carriers may not refuse to port.”

What is a Phone Carrier?

A phone carrier, also referred to as simply a “carrier” or “provider”, is a phone company that provides cellular or landline service to end users (the customers). Most carrier support 3G, 4G and more recently, 5G service across large swaths of land due to years of investing time and resources in networking infrastructure.

The interactive map below showcases areas within the United States with at least 3G speed or better based on number of service providers within the area, based on data collected from 2016.

In the United States, the largest carriers are Verizon Wireless, Sprint, AT&T Mobility, and T-Mobile. If you use a carrier within the United States that is not one of the “big four” carriers, then you are most likely using a mobile virtual network operator.

What is a mobile virtual network operator?

Mobile virtual network operators (also referred to by their acronym MVNO‘s) are wireless communications services providers that do not own the wireless network infrastructure over which they provides services to customers. In many cases, the MVNO rents or leases access to the main network at a wholesale or discounted rate, and then sells the services to consumers.

In a FTC report from 2006, one analyst estimated that there were more than 50 MVNOs operating in the United States. TracFone Wireless Inc., which served more than 8 million customers with prepaid offerings, is the
largest independent reseller of wireless service, with Virgin Mobile USA (“Virgin Mobile”) in second place serving almost 4.6 million subscribers, to a primarily young audience. Many of these MVNO’s are targeting specific
demographic groups – such as specific age groups (Virgin Mobile, for example, and the young demographics) and even so much as certain ethnicities (Azteca Mobile).